An original soundtrack was produced for the video. 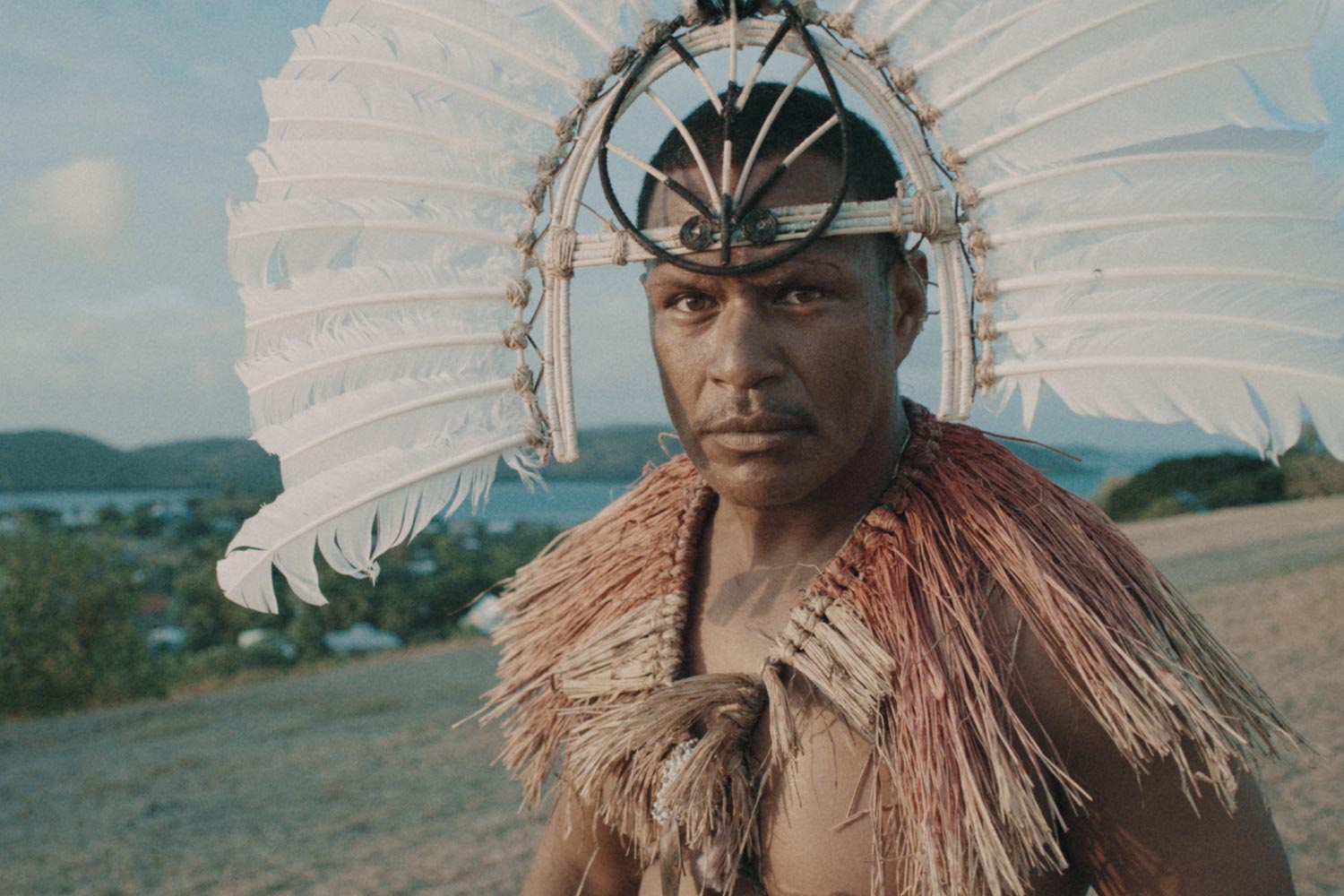 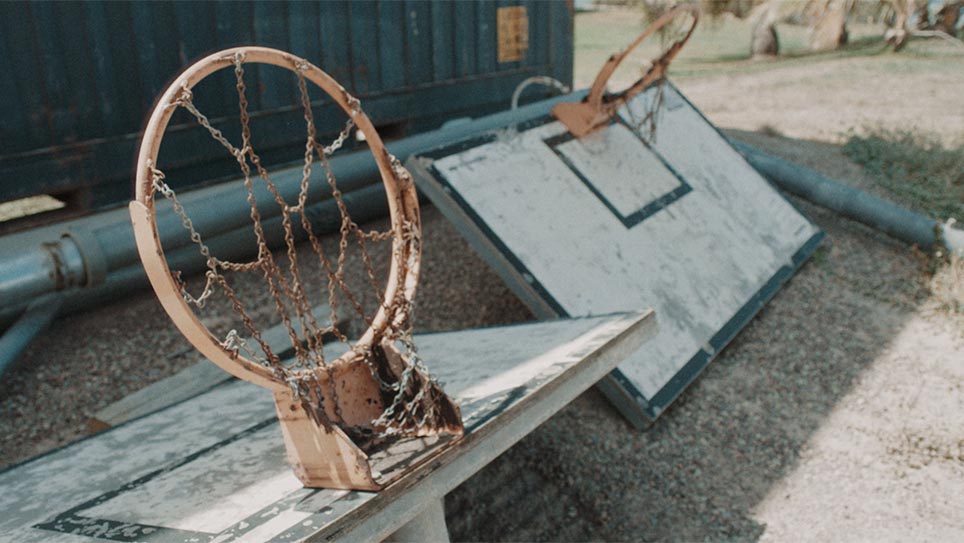 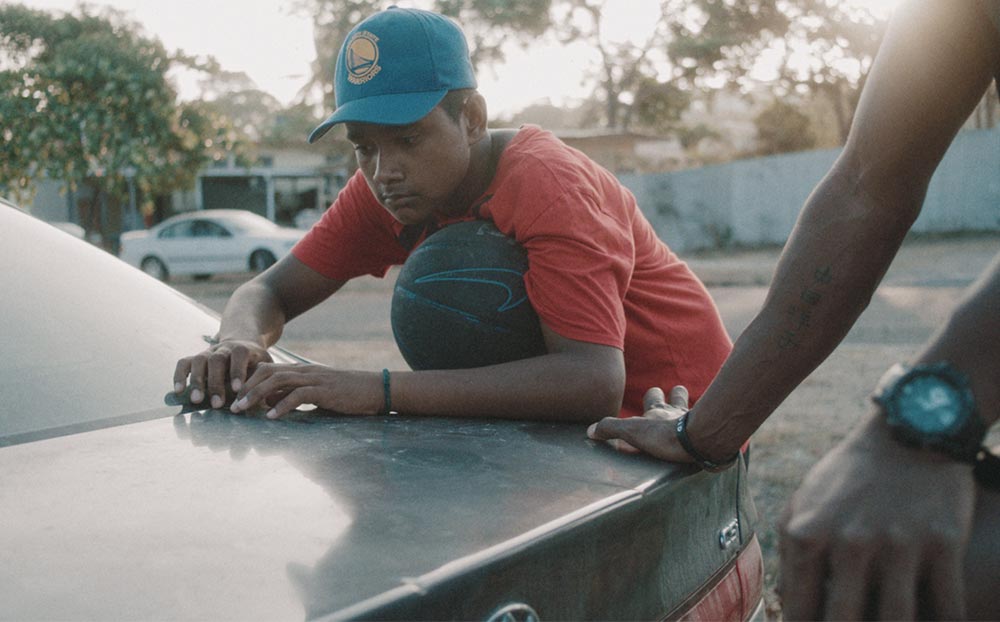 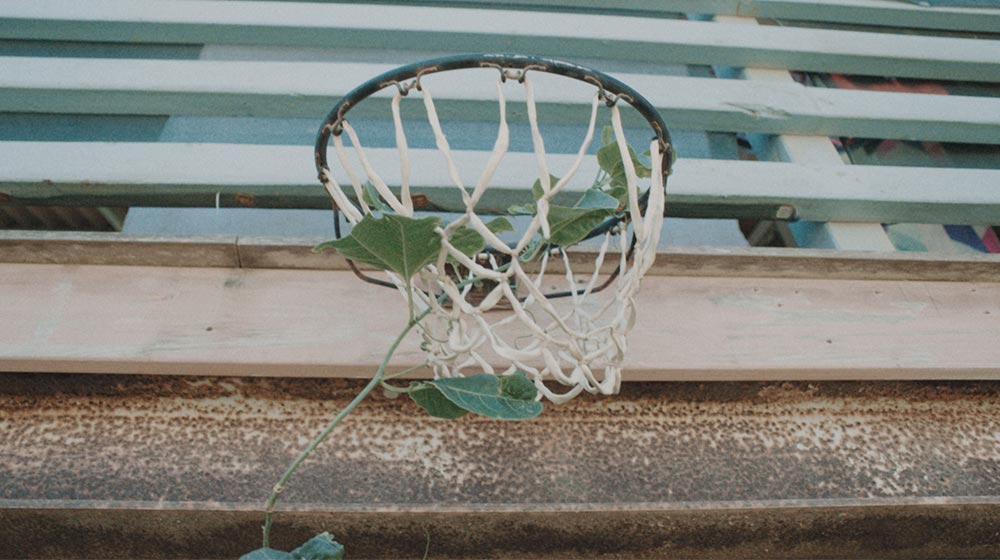 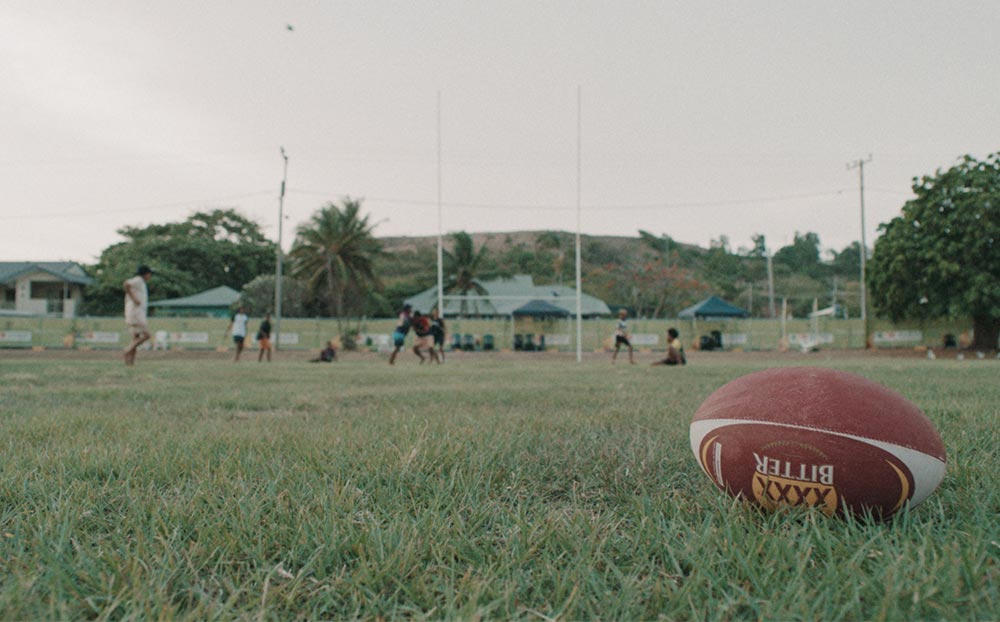 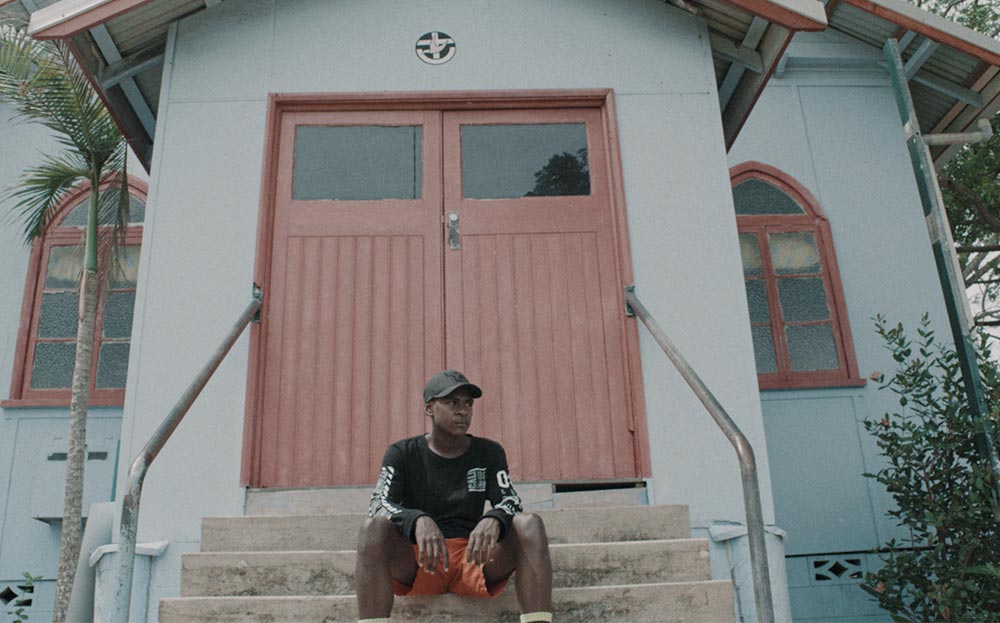 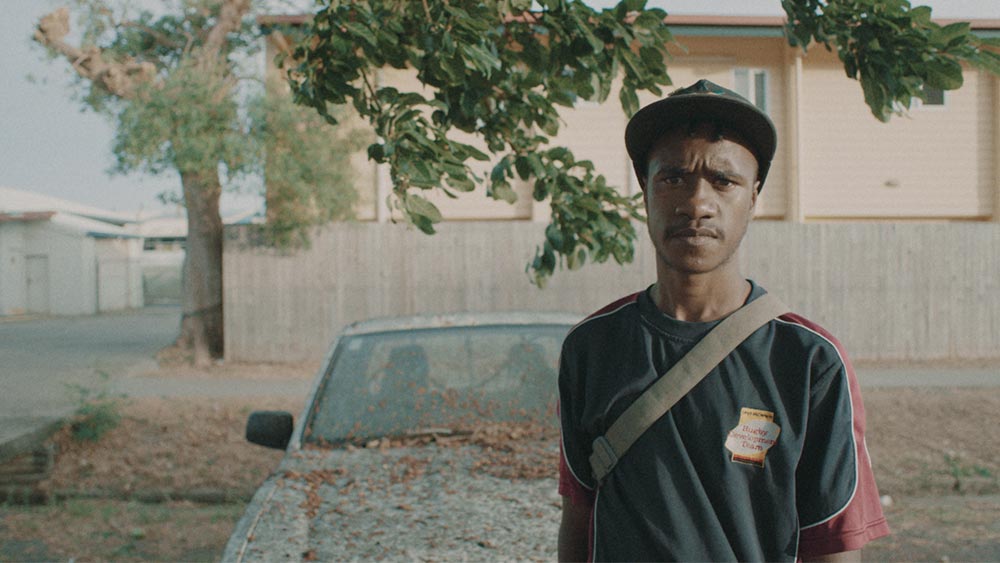 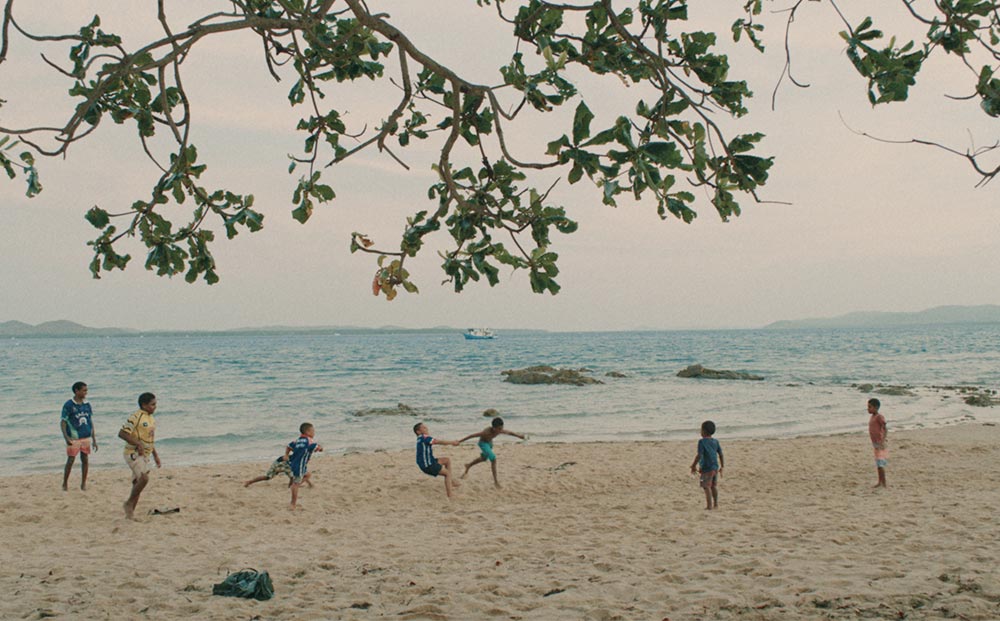 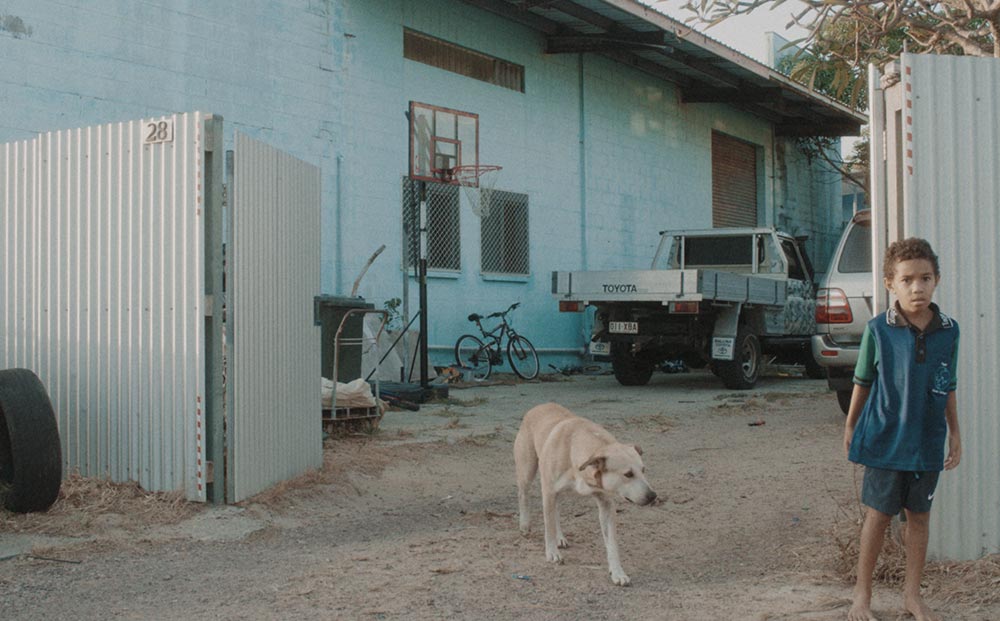 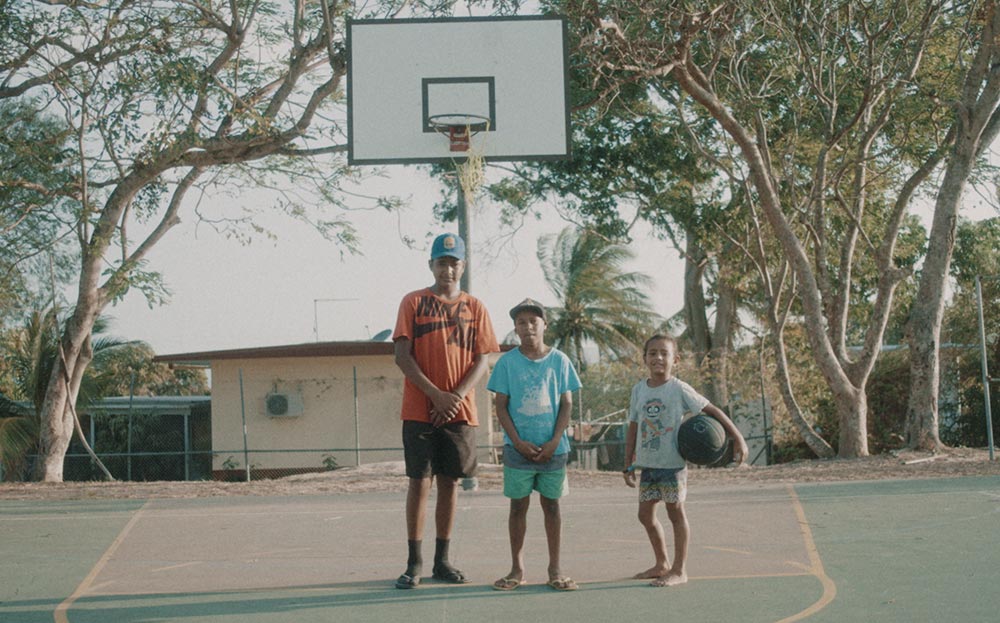 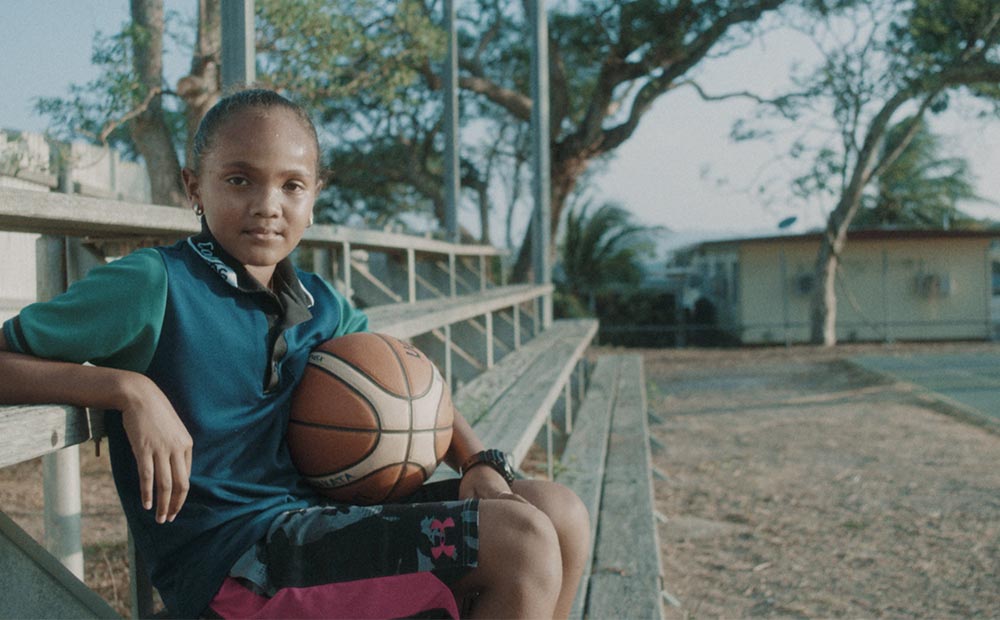