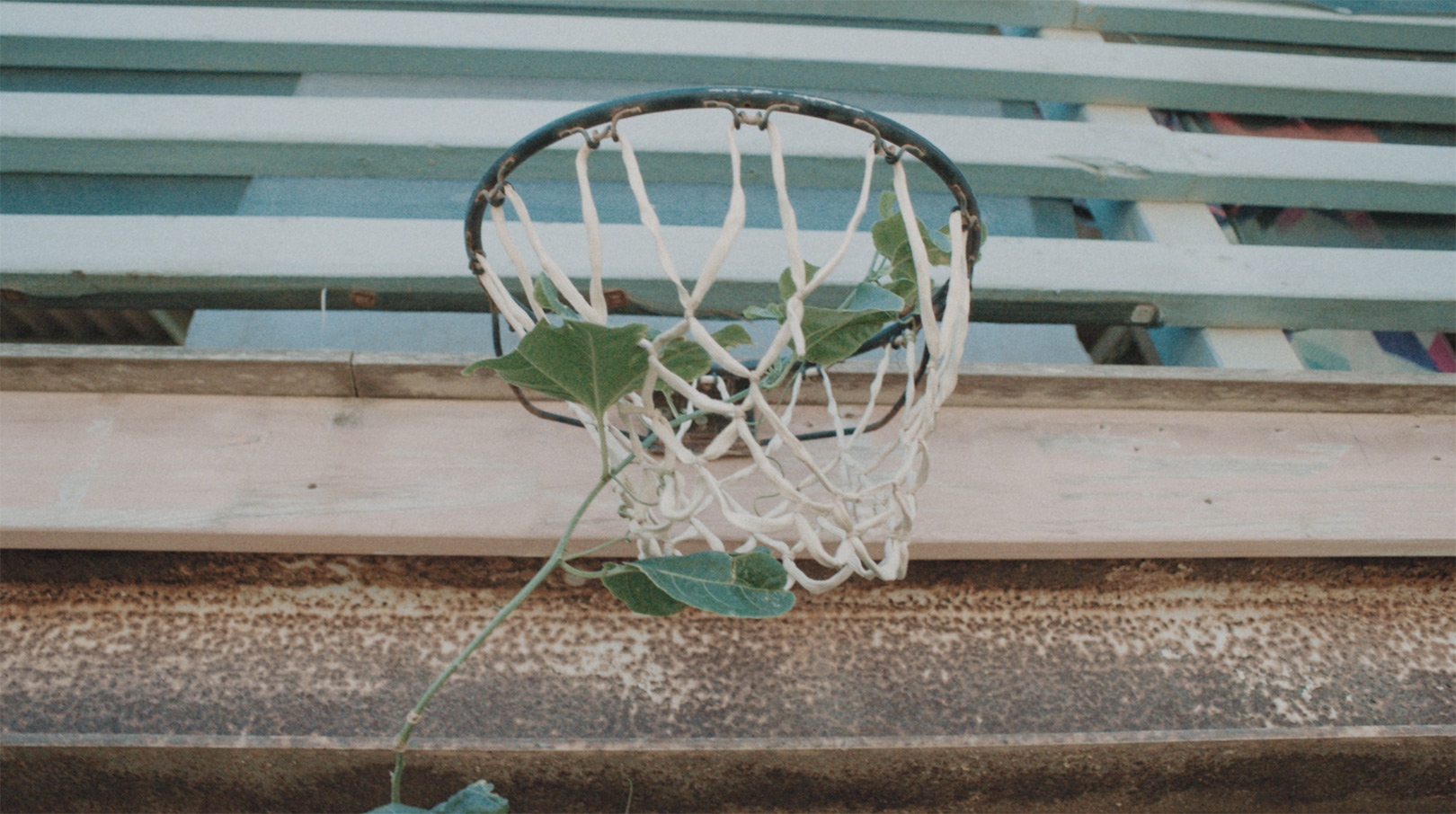 Below are our favourite moments from the clip. 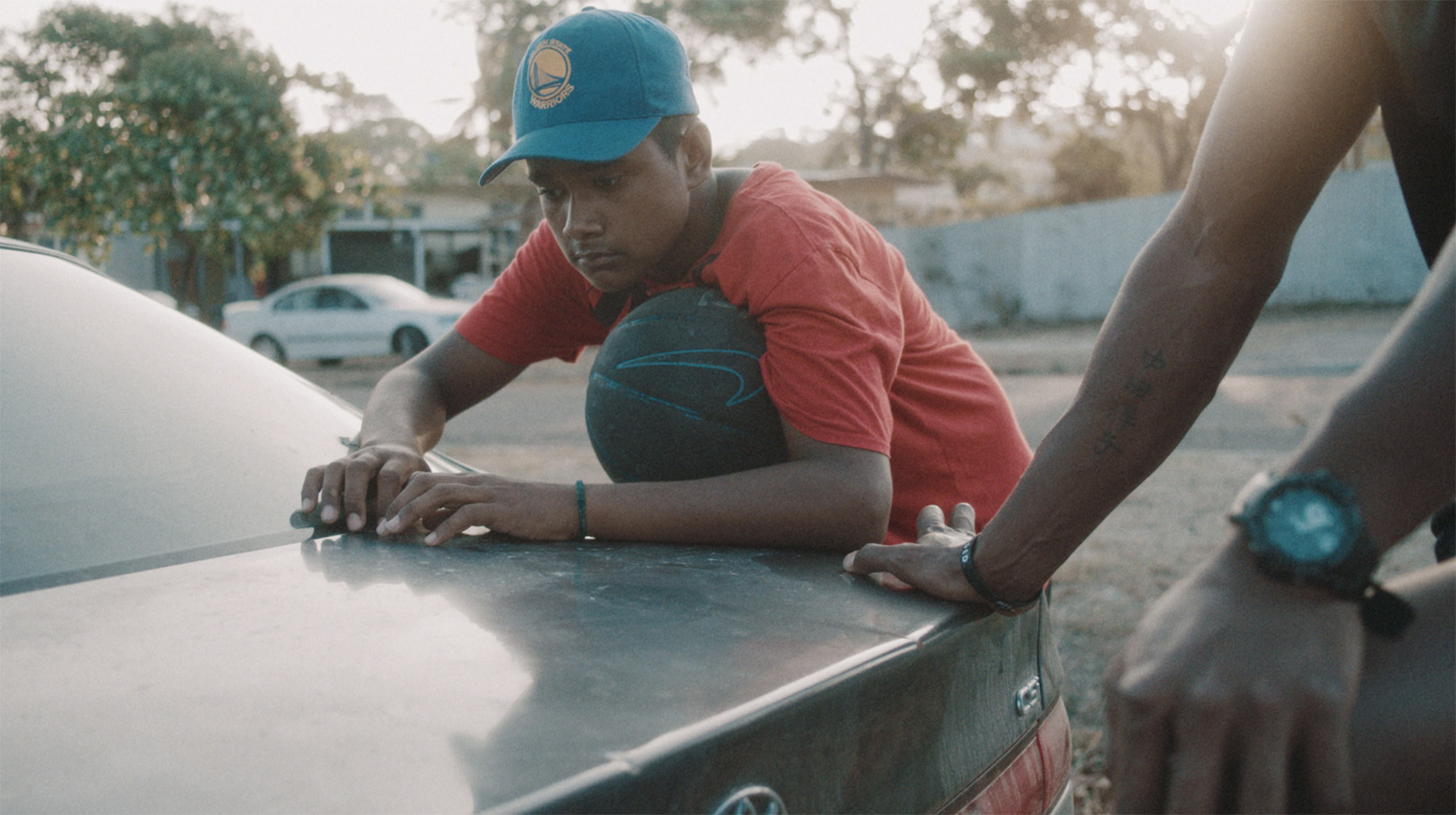 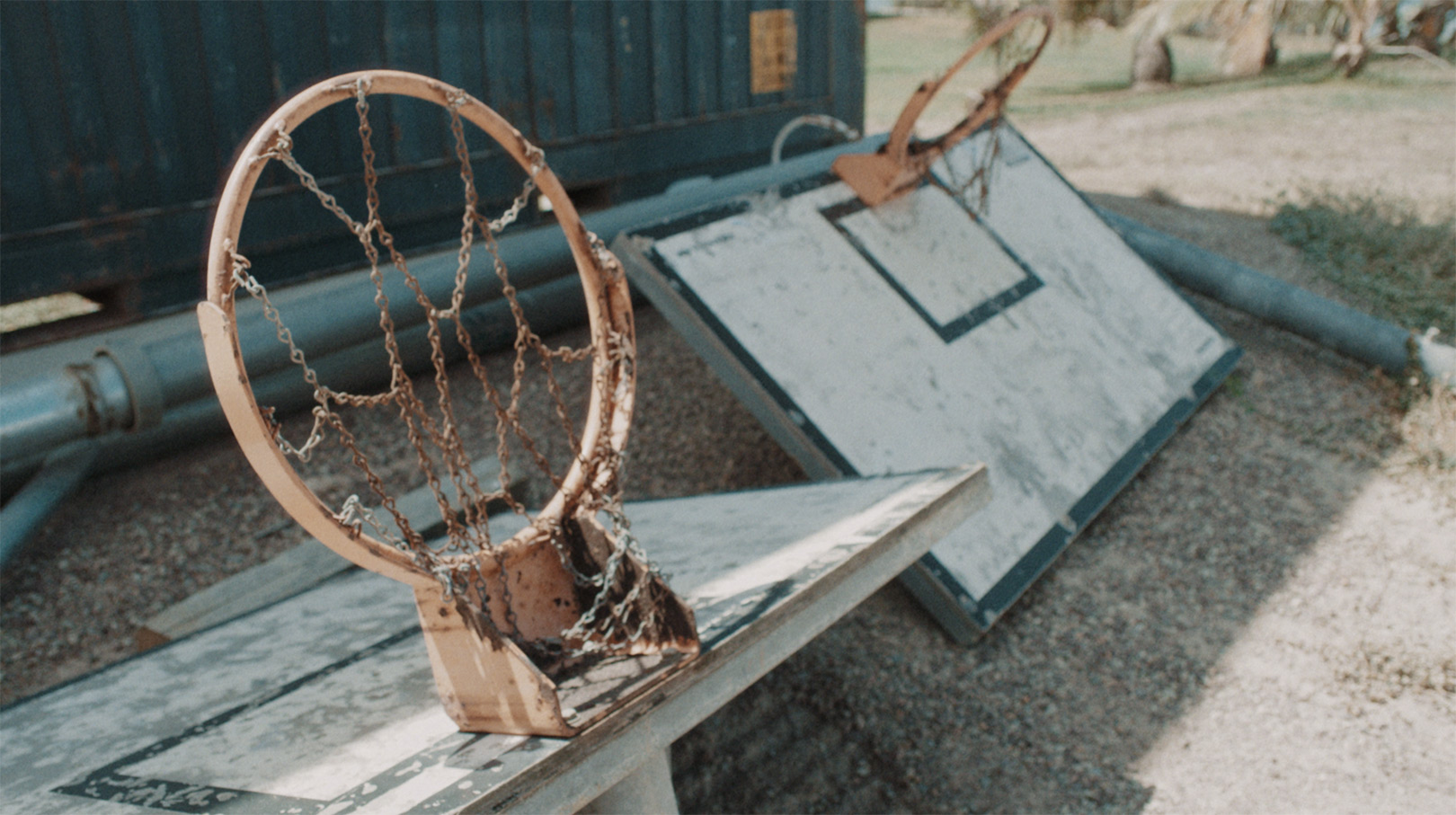 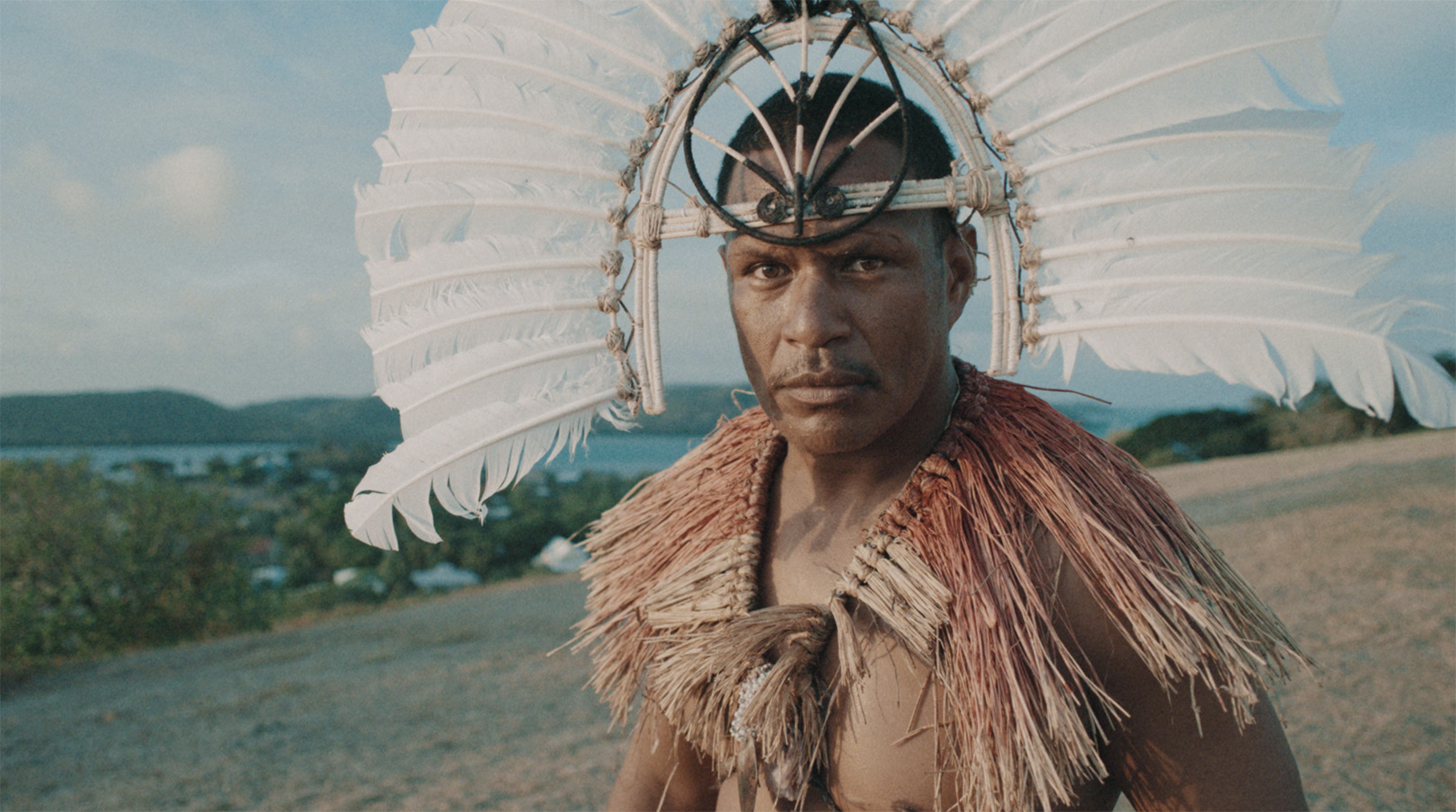 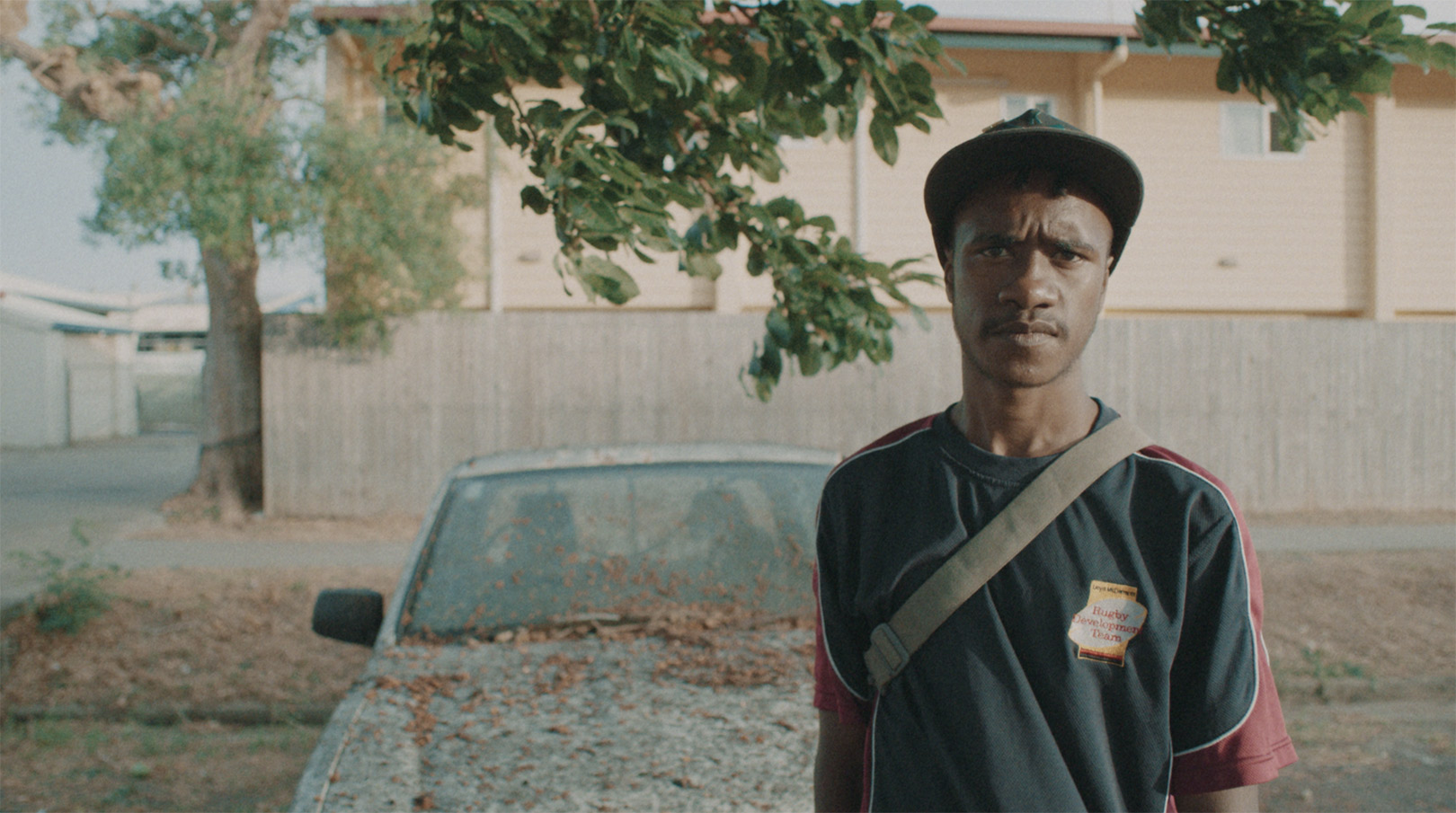 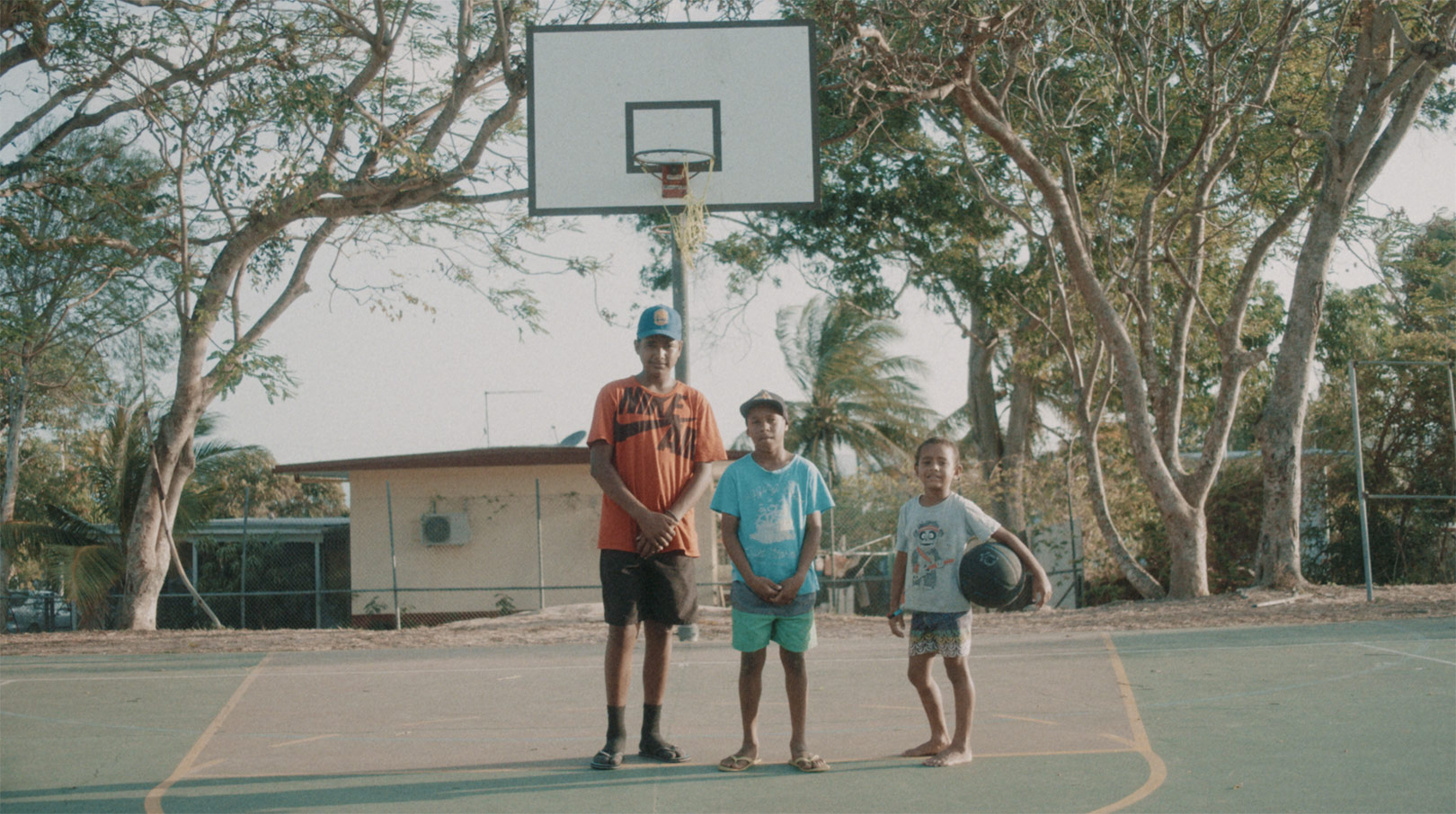 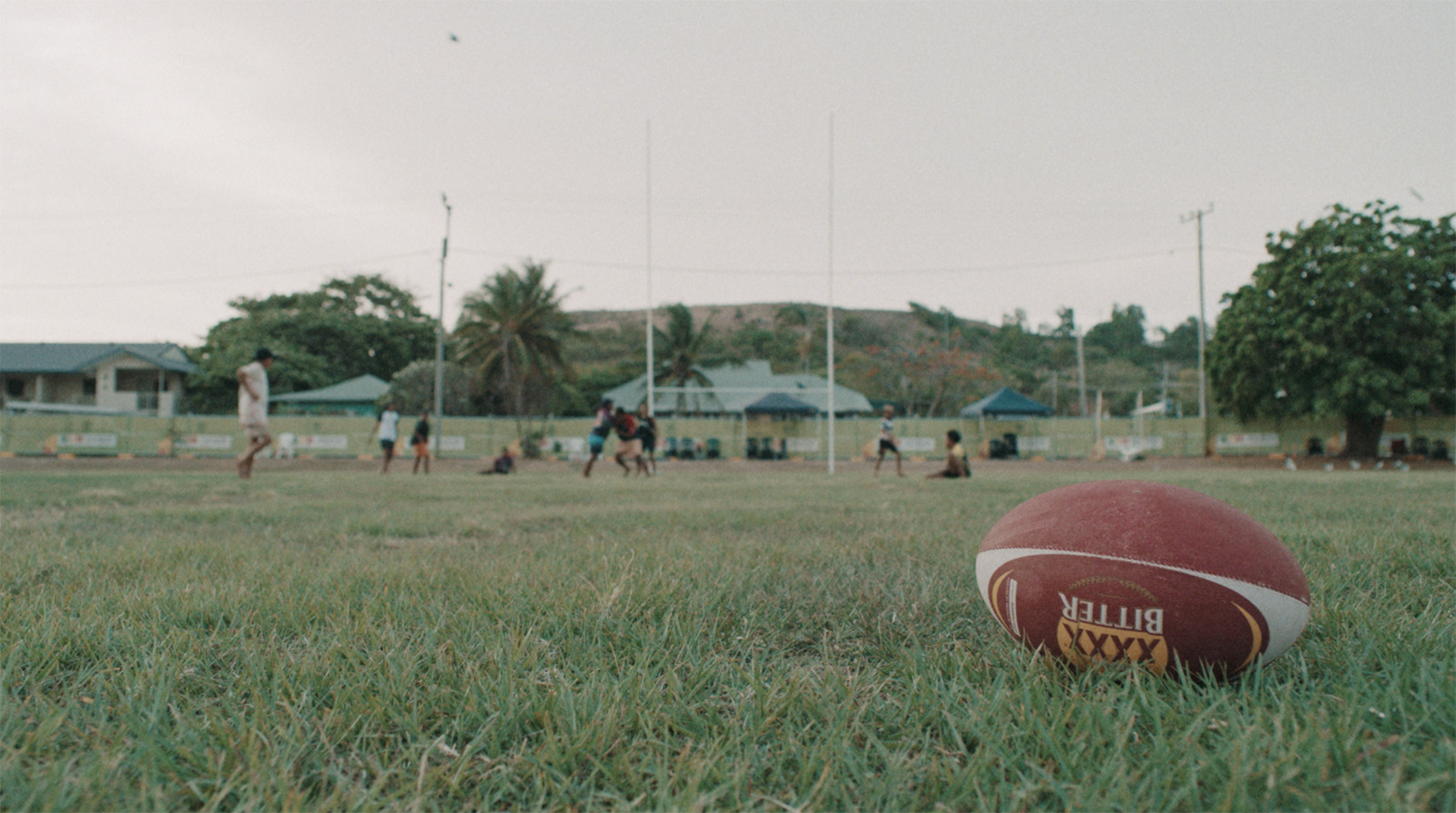 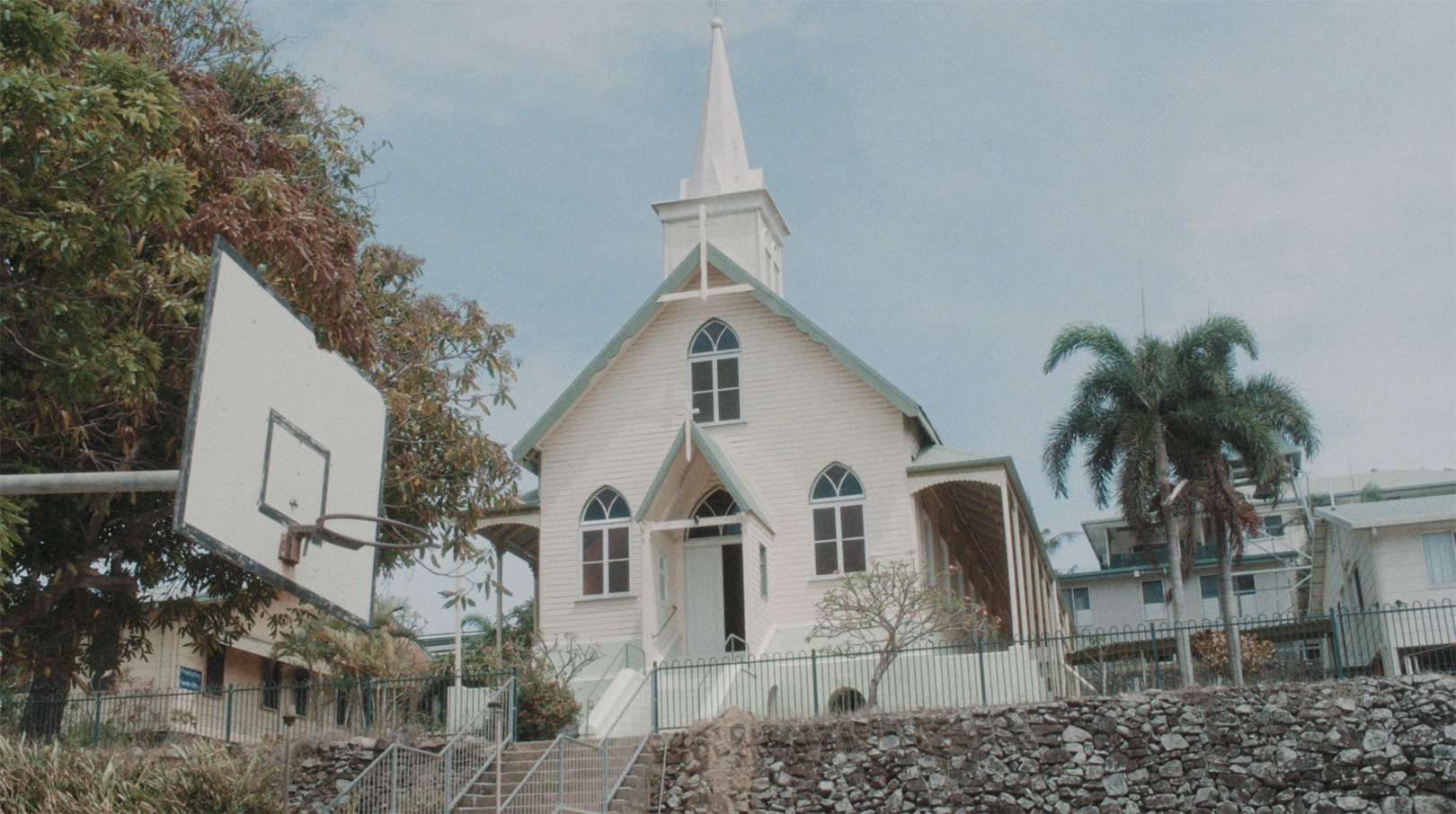 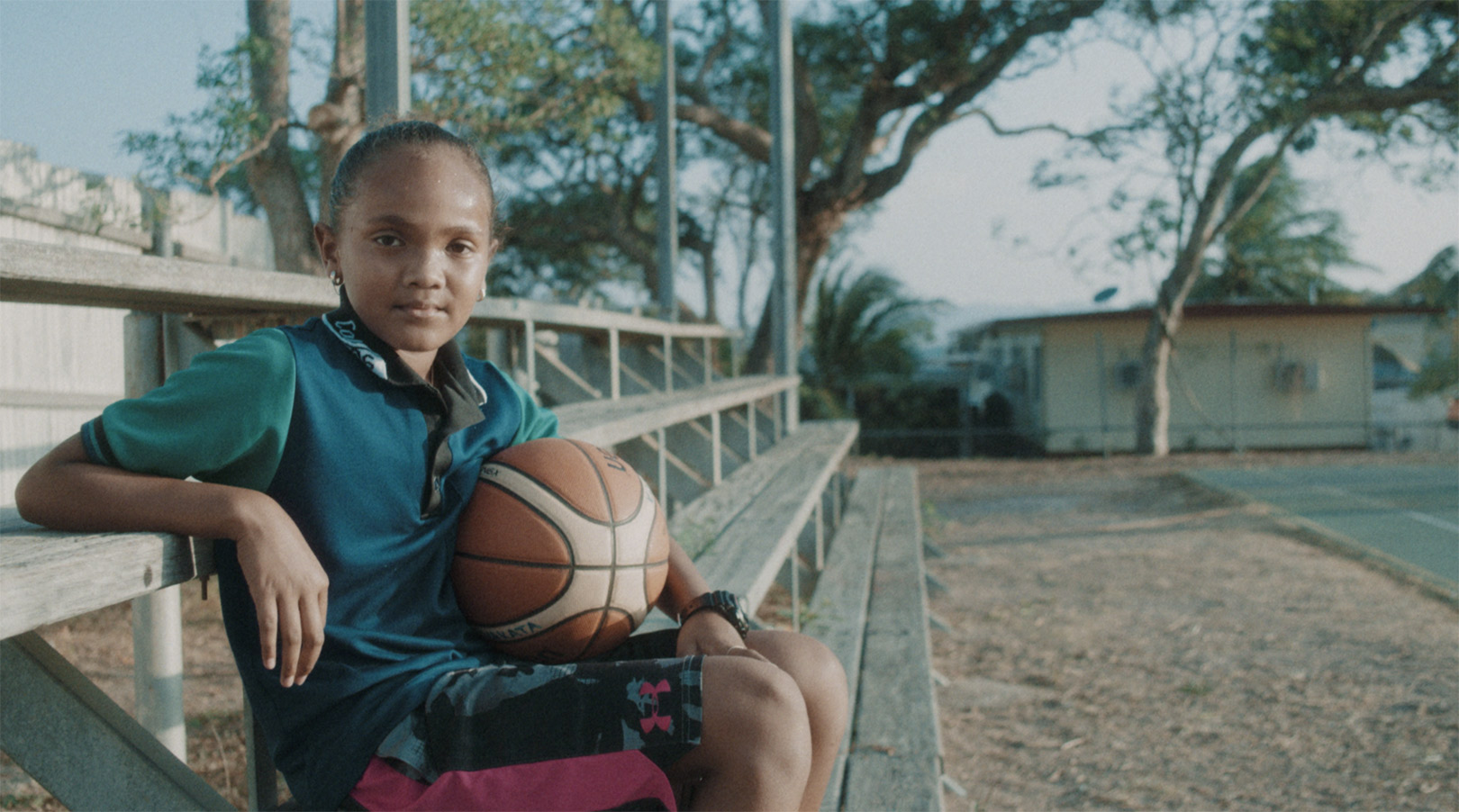 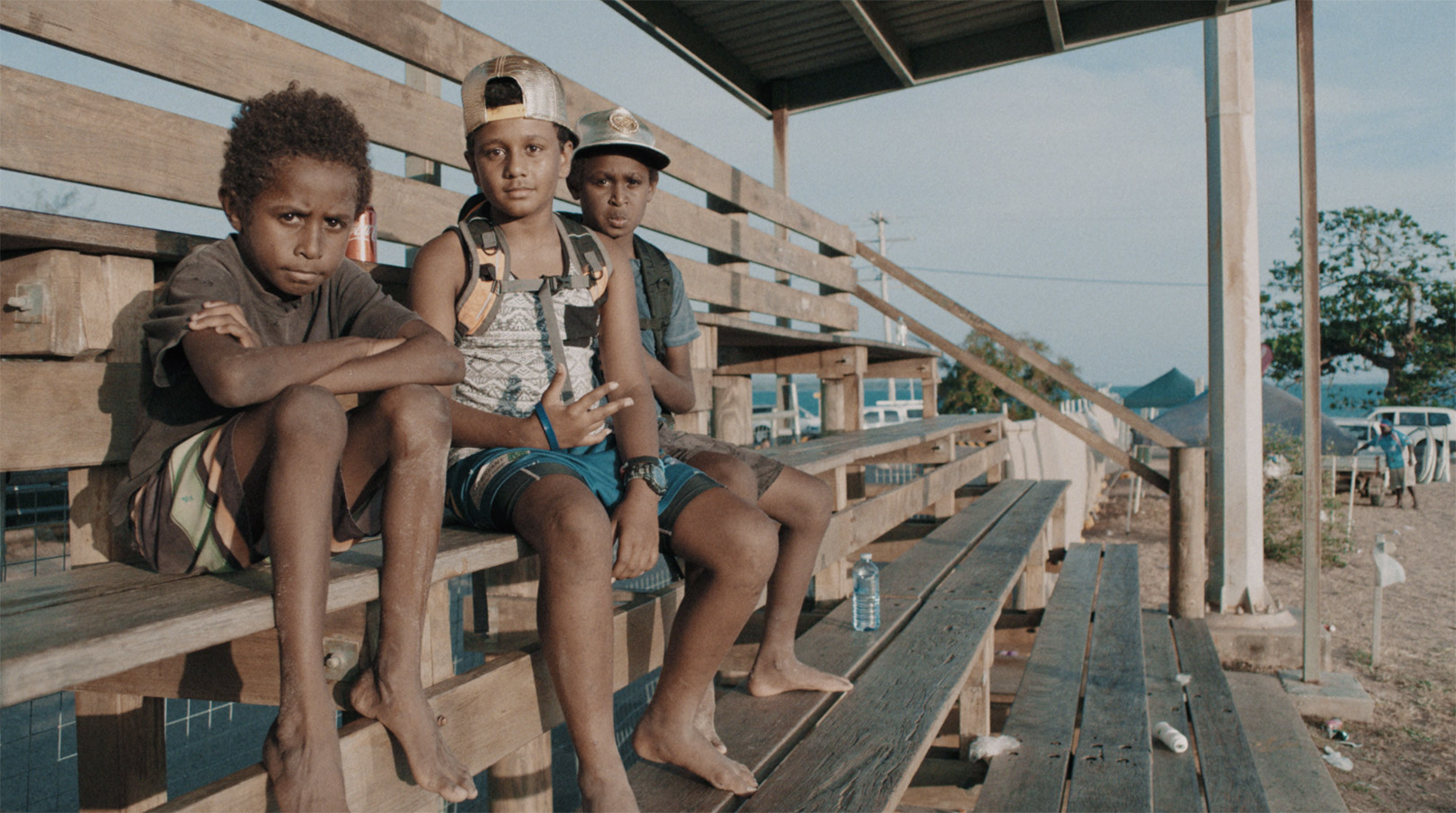 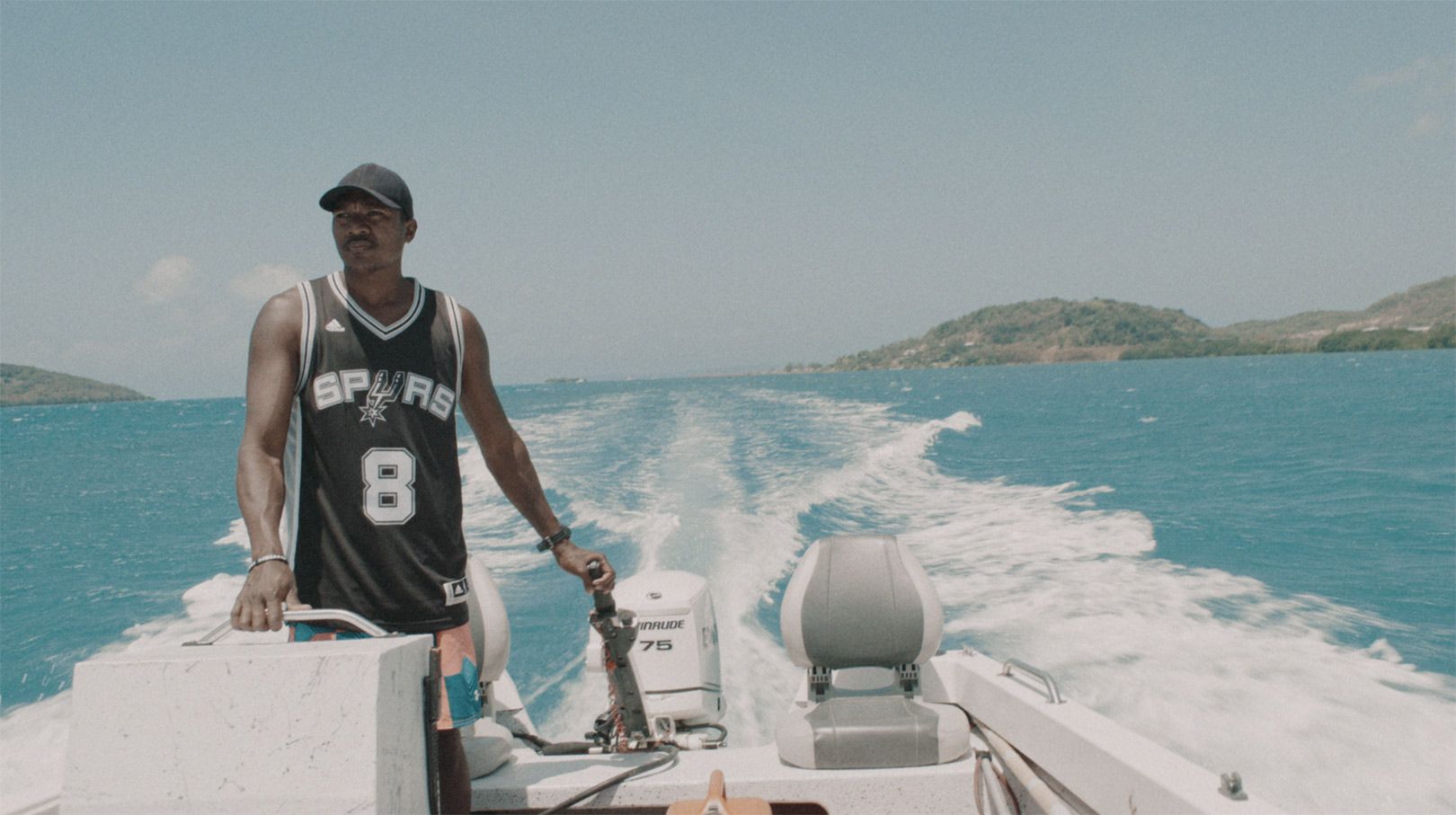 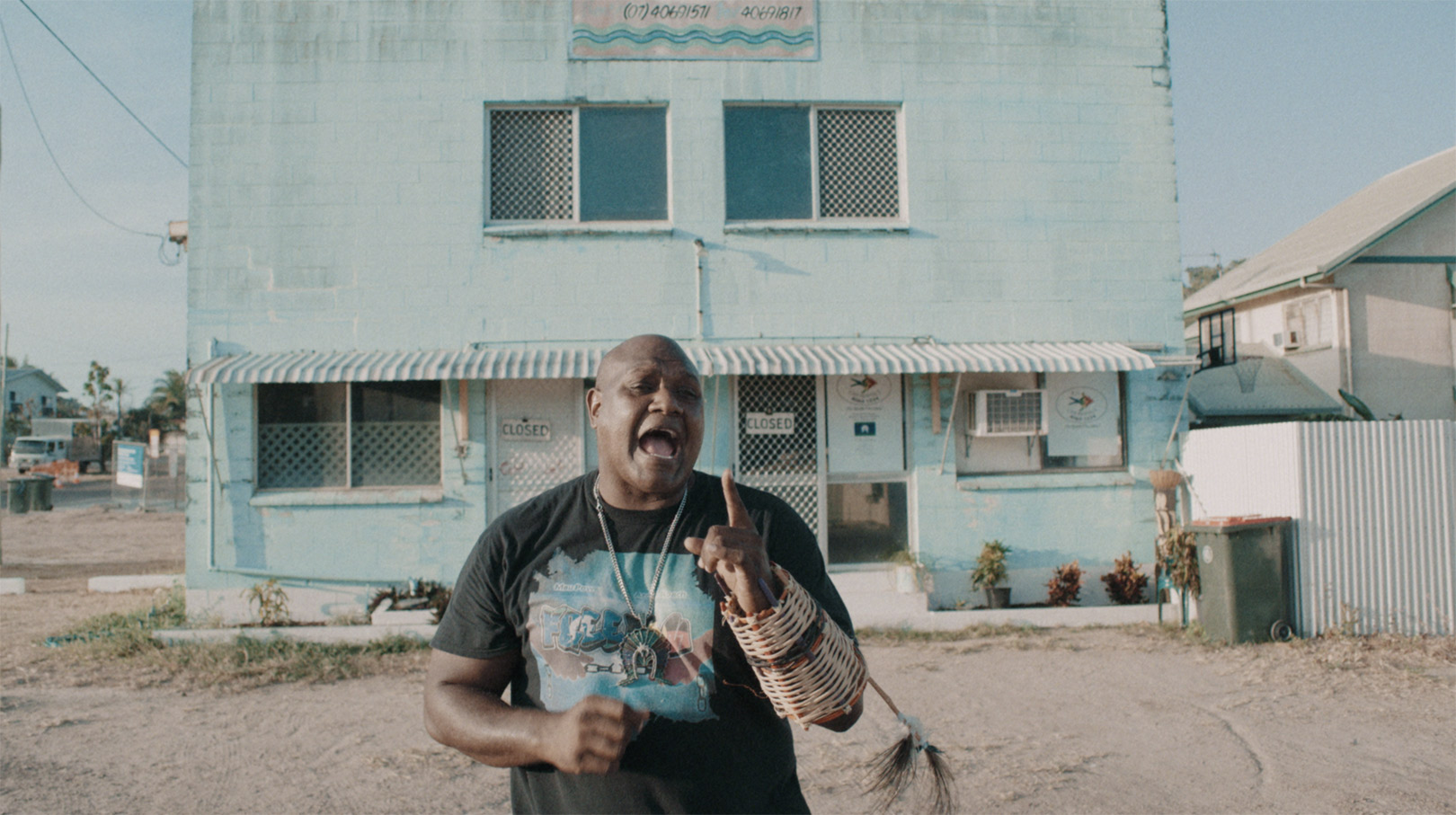 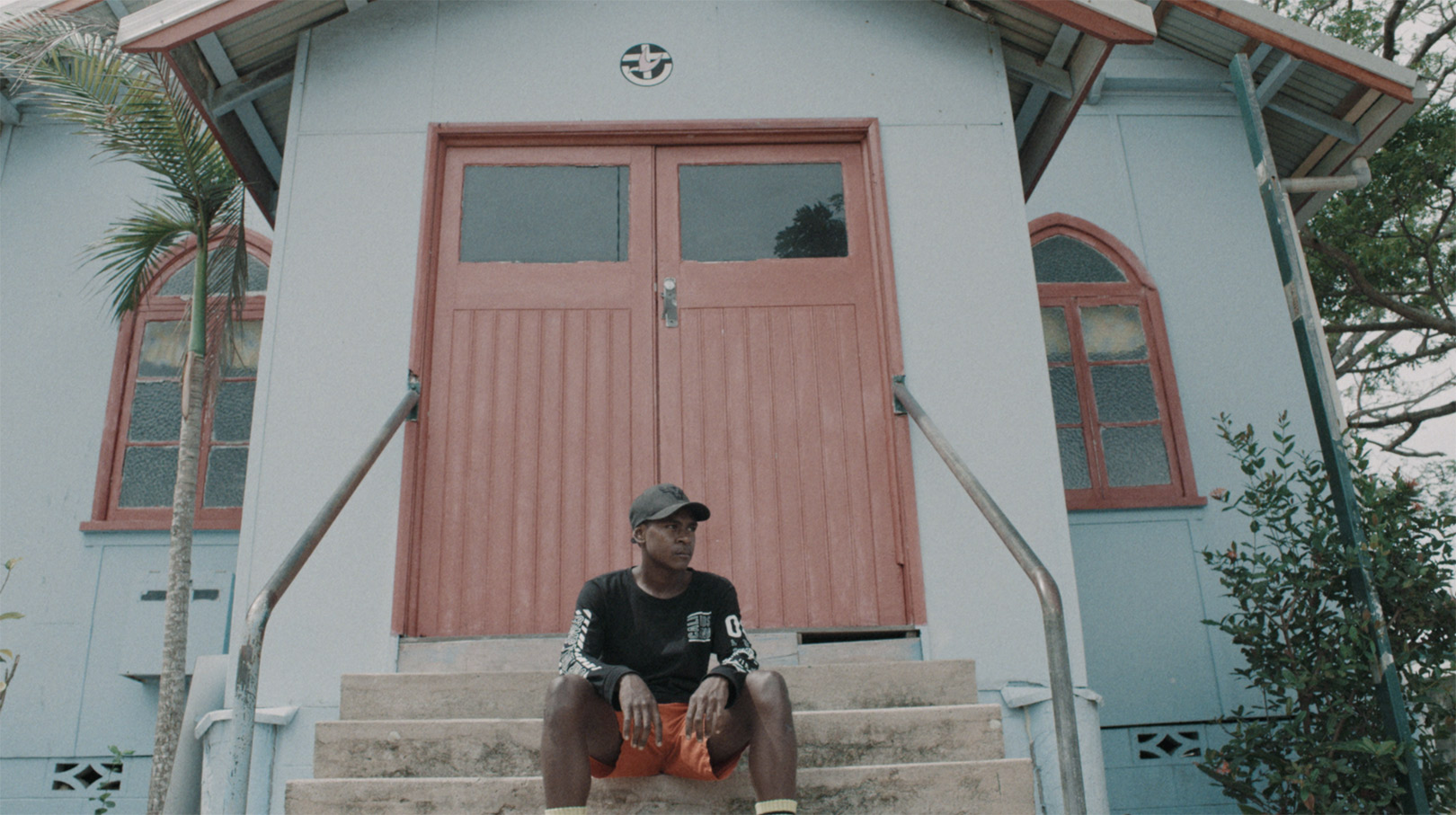 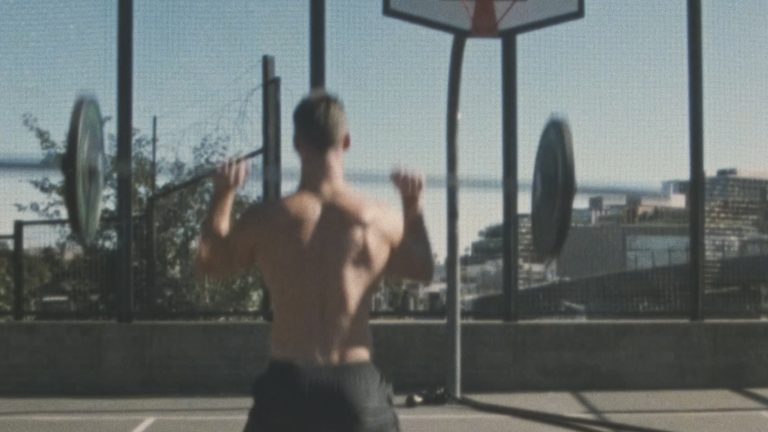 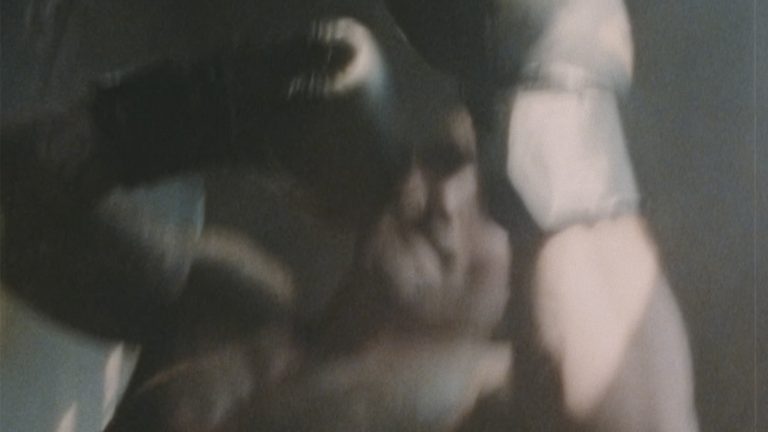 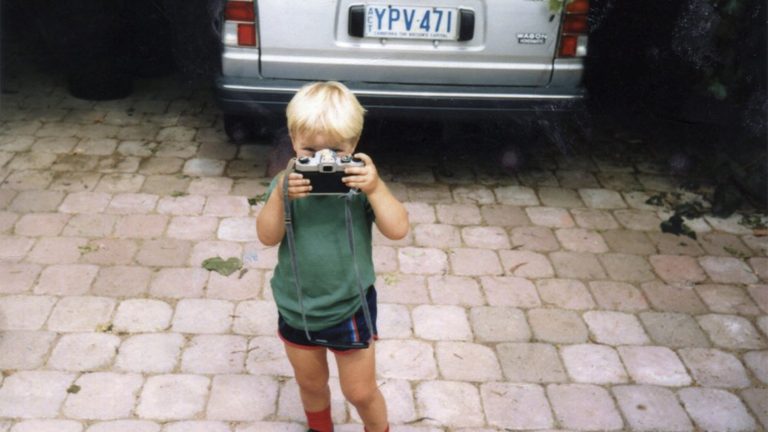 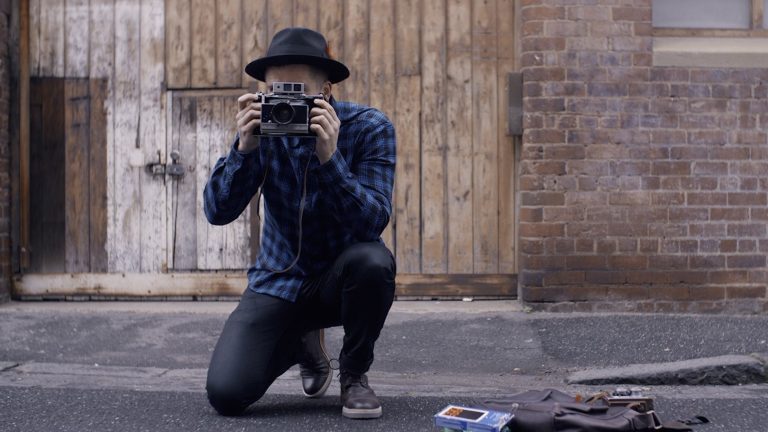